This is the urban plot in the urbanization of the Marina in San Fulgencio, in the area closest to the sea. It is located in a residential area quite consolidated with a west orientation, which makes it a fantastic opportunity for the development of a detached house in a privileged environment.
It has the possibility of an isolated house of up to 174 m² distributed over two floors and with a maximum occupancy of 30%. In constructive terms, it has an approved archaeological study and geotechnical study. In addition, it has an excavation carried out that offers the possibility of executing 1 basement at low cost. Having 2 neighbors with execution walls already executed, it would only be necessary to do 1 more to raise the house and thus be able to have an economical basement, which greatly reduces the costs of construction. 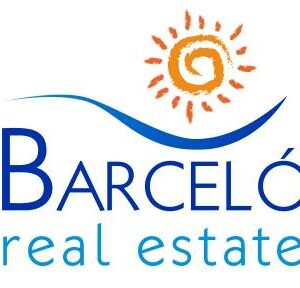