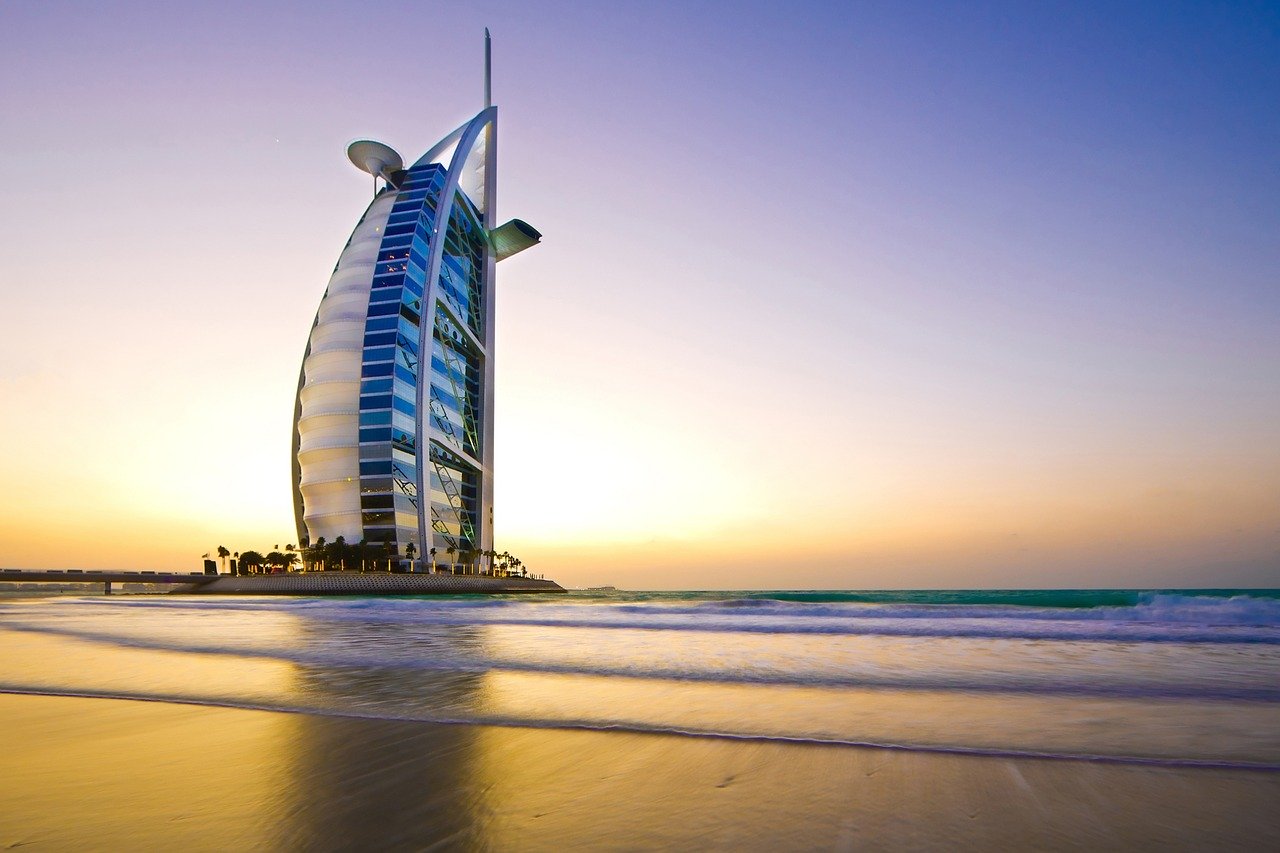 The Burj al Arab in Dubai is one of the most profitable hotels in the world, according to the CEO of the Jumeirah Group, the owner of the iconic sail-shaped building.

The legendary property was rated the world’s first seven-star hotel by a British journalist when it was officially opened on December 1, 1999.

While he was not expected to make money, but rather to be an instantly recognizable icon for the city of Dubai, in the same way that the Eiffel Tower is for Paris and the Statue of Liberty is for New York, this is not the case according to the results of accommodations.

It is very profitable. It is true that some icons never become really profitable, but this is one of the most profitable hotels I know, said the CEO without giving specific figures.

“We are not sharing the numbers. I can tell you that it is as profitable as any large luxury hotel in the world.”

The parent company of Jumeirah Group, Dubai Holding, does not offer a breakdown of earnings and income for its various divisions. In February 2017, its latest announcement of financial results, reported that its business group, Dubai Holding Commercial Operations Group, part Jumeirah, experienced an increase in net earnings of 8 percent to AED6.32 billion ($ 1.72 billion) for the year ended. December 31, 2016 and revenues increased 16 percent to AED16.84 million during the same period.

The hotel has 201 suites, which vary in size from 170 square meters to 780 square meters. With a height of 321 meters and built on an artificial island 280 meters off the coast of Dubai, the hotel began to be built in 1994.