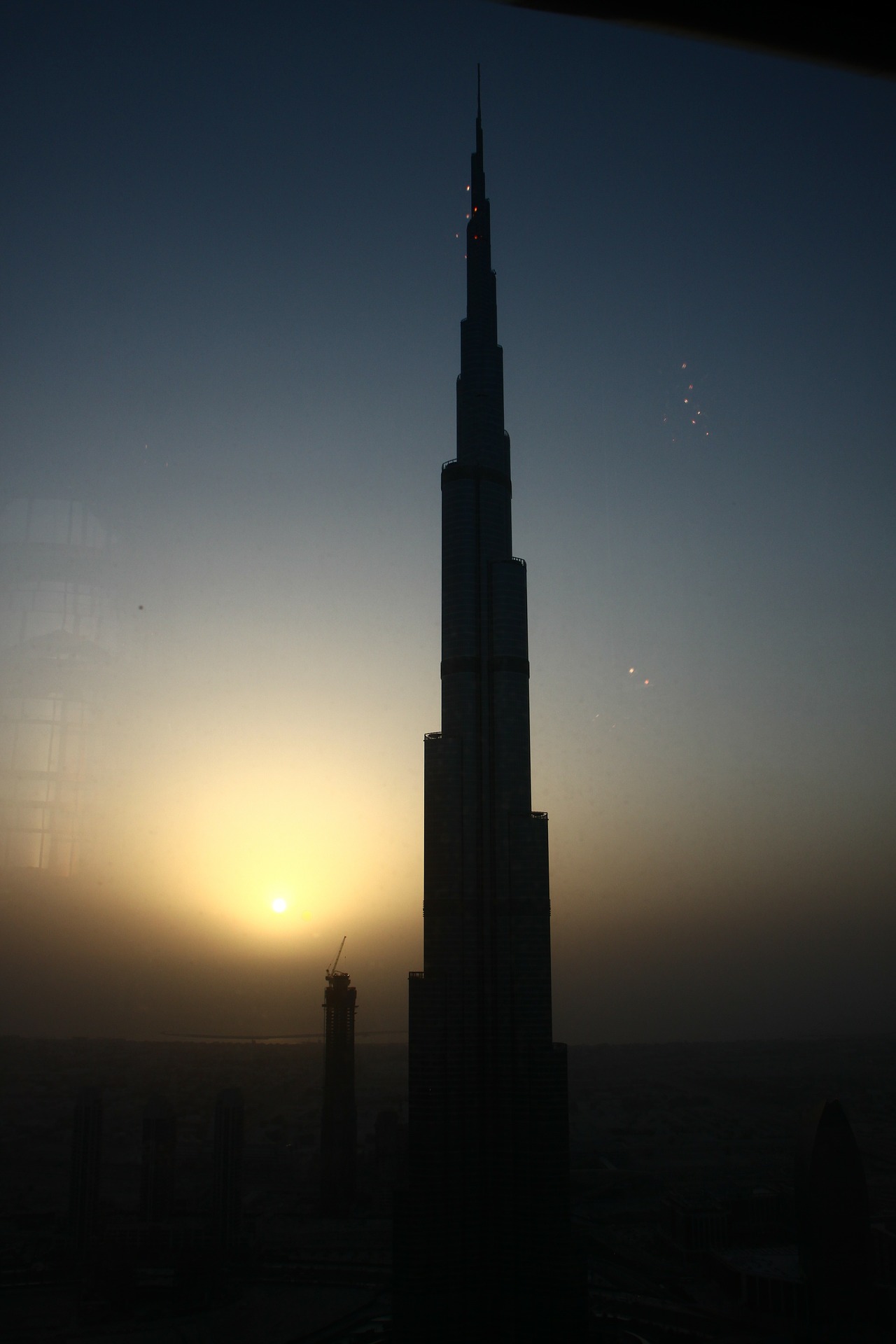 Nowadays it’s time for serious economic challenges and deep political uncertainty, revitalizing the integration agenda of the Arab world may seem like an impossible dream.

The Arab world has a massive endowment of natural resources and a total GDP of $ 2.5 billion. The region is very diverse in its distribution of wealth and levels of economic development. The key to closing the gap, and driving sustainable economic growth, is integration.

Efforts to achieve economic integration in the Arab world began more than 70 years ago, with the establishment of the Arab League. Formed by seven countries in 1945, the group now has 22 members. In 1974, the Arab Investment and Export Credit Guarantee Corporation was established to promote domestic direct foreign investment by providing risk insurance to Arab and non-Arab investors and lenders, and to Arab exporters.

Arab integration reached another milestone in 1998, when the Trade and Development Facilitation Agreement entered into force. In 2005, that agreement was updated to the Great Arab Free Trade Agreement (GAFTA), which eliminated customs tariffs among its 17 member countries.

Other agreements were followed, including an investment of Arab capital in the Arab states, which was concluded in 1980 and modified in 2013, and another liberalization of trade in services in 2017. At the subregional level, the six-member Gulf Cooperation Council He succeeded in building a fully operational customs union, with plans for a common market, a monetary union and a single currency.

Throughout this period, institutional integration facilitated coordination in a variety of areas, including monetary, industrial and agricultural policies, as well as information and communications technology, and civil aviation. But, while such efforts, and GAFTA in particular, have succeeded in boosting intra-regional trade, the free trade area has not yet reached its full potential, and the ultimate goal of building an Arab common market and a customs union remains Far from realized. In fact, the region remains one of the least integrated in the world.

According to the 2018 Joint Arab Economic Report of the Arab Monetary Fund, intra-regional exports accounted for only 11% of total exports of Arab countries in 2017, a smaller proportion than in the European Union and among the NAFTA, ASEAN and Mercosur This reflects trade costs, non-tariff barriers, weak industrial links and similarities in the economic structure and production of Arab countries.

But far from accelerating progress in integration, many Arab governments are concerned about growing internal challenges, including declining economic activity, widespread unemployment and persistent poverty. Youth unemployment averages 26% in Arab countries, the highest in any region of the world.

Some countries also face political instability, and the consequences are spreading across their borders. Jordan, for example, is under enormous economic and financial pressure, due to a massive influx of Syrian refugees, and has not received sufficient financial assistance from the international community.

A deeper integration among Arab countries would greatly contribute to enabling them to address these challenges. For example, the increase in trade and capital flows would boost economic growth and job creation. To that end, Arab countries must continue to work to promote cross-border production networks, harmonize standards, strengthen digital technology infrastructure and improve the business environment.

At the same time, Arab countries must address the mismatch between school curricula and the qualifications that companies seek. Although these countries have made significant progress in increasing achievement levels in recent decades, graduates often lack the knowledge and skills required by the labor market. Educational reforms are essential to achieve faster growth today and maintain it in the future.

Finally, Arab countries need to increase investment in modern and energy efficient transport and logistics infrastructure. Beyond guaranteeing environmental sustainability, this would reduce commercial costs, promote tourism and facilitate business mobility, all while helping to break the dependence of countries on traditional energy sources. That is why it is imperative to build a regional electricity market, while supporting the development of a renewable energy sector.

Amid the challenges that prevail in the region, it is achievable.