Lebanon is open to new business 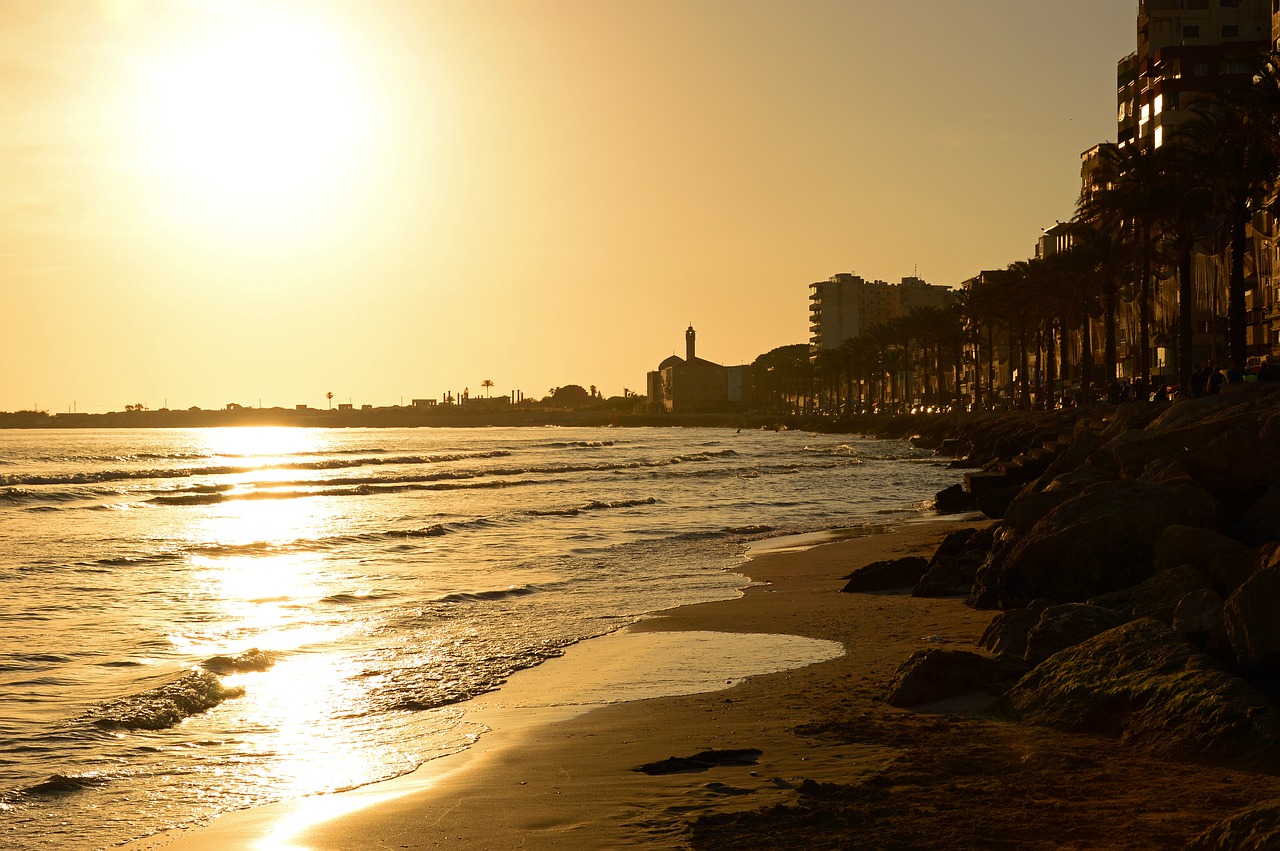 Lebanon is open to new business

The newly appointed president of the Lebanon Investment Development Authority (IDAL) has declared that the country is open to new business.

During a panel session at the Arab Entrepreneurs and Investors Conference (ABIC) in Bahrain, said “You can sell human resources, Lebanese talent, Lebanese entrepreneurship. Lebanon is an outsourcing center for technology companies and there are several success stories.”

Entrepreneurs in Lebanon who operate from the system of their own homes and semiconductor manufacturers and sellers on Facebook and Google and major technology companies.

“For those who open an outsourcing company in Lebanon and hire engineers and software engineers and graphic designers that cost much less than they cost in India and China, we are not talking about Europe or the United States.

He added: “I think there is recognition between the political class and all leaders in Lebanon have emerged”