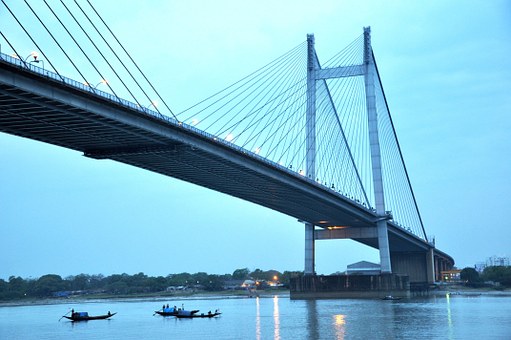 Saudi Arabia is looking to make investments in India in the areas of energy, refining, petrochemicals, infrastructure, agriculture, minerals and mining.

Investing in India’s value chain from oil supply, marketing, refining to petrochemicals and lubricants is a key part of Aramco’s downward global strategy.

The investments proposed by Saudi Aramco in India’s energy sector, such as the refinery and the US $ 44 billion west coast petrochemical project in Maharashtra and the long-term partnership with Reliance represent strategic milestones in their bilateral relations.

Under the 2030 vision, Saudi Arabia plans to diversify the Saudi economy while reducing its economic dependence on petroleum products.

Saudi Arabia is a key pillar of India’s energy security, as it is a source of 17 percent or more of crude oil and 32 percent of India’s LPG requirements.

More than 40 opportunities for joint collaboration and investments in various sectors between India and Saudi Arabia have been identified in 2019, adding that the current bilateral trade of USD 34 billion will certainly continue to increase.

The World Bank has also ranked Saudi Arabia as the fourth largest reformer in the G20. The amount of foreign investment licenses granted in Saudi Arabia in the first quarter of 2018 increased by 130 percent.