UAE investors will inject $ 10 billion in economic zones of Bangladesh 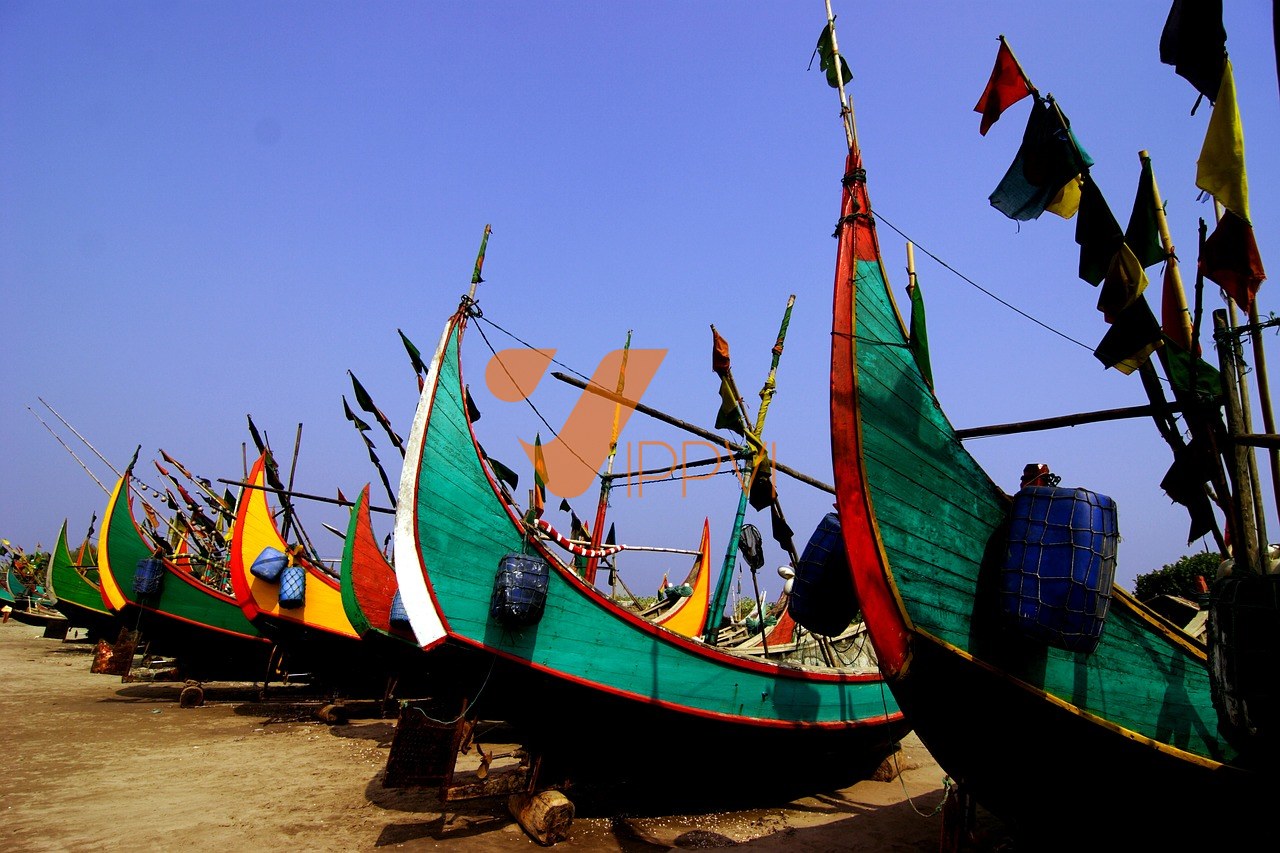 UAE investors will inject $ 10 billion in economic zones of Bangladesh

UAE-based investors have aligned several new projects, including five free economic zones worth $ 10 billion in Bangladesh, whose plans were discussed at the Bangladesh Economic Forum in Dubai on Sunday.

This was the first time that representatives of the three agencies participated in the Bangladesh Economic Forum, a private sector initiative carried out by non-resident Bangladeshi professionals and entrepreneurs based in the UAE.

More than 300 government officials, business leaders, investors and entrepreneurs participated in the one-day international investment conference, which aims to strengthen the flow of trade and investment between the UAE and Bangladesh.

“I am pleased to see a strong and genuine interest among UAE-based investors, both domestic and foreign UAE business groups, in investing in Bangladesh,” Rahman said.

He added that Dhaka had seen large investments from China, Japan and the United States, and urged investors from the Gulf states, especially Saudi Arabia and the United Arab Emirates, to “take advantage of the lower cost of investment, operations and a greater return on investment in Bangladesh. ”

“The investment of the CCG and the Arab world will help us achieve a higher growth rate and we are more than ready to welcome them,” Rahman said.

Kamrul Hasan, trade secretary of the Bangladesh mission in the United Arab Emirates, told Arab News that it was a very successful discussion. “In addition, the event created a very positive brand for Bangladesh,” he added.

The experts welcomed the proposal, with Dr. Shamsul Alam, a member of the country’s planning commission, saying that at this time, it was “the most desirable for the country.”

“To achieve the goal of our sustainable development goals, we need to have at least $ 9 billion in investment every year until 2030,” Alam told Arab News.

“Currently, Bangladesh has the most pleasant policy regime: foreign investors enjoy the opportunity of a 100 percent profit repatriation policy,” he added.

However, he said that to attract investments, the country was working on the construction of 100 economic processing areas and 28 high-tech parks by 2030, with plans to prepare 15 in the next five years.

Bangladesh’s economy grew to 7.9 percent in 2018. The country is in an overdrive of growth and is expected to reach more than 8 percent in the coming years, making it the fastest growing economy in the world.

The World Bank estimates that Dhaka must spend up to $ 10 billion a year by 2020 for its power networks, roads and water supplies to meet standards in order to serve its growing population.