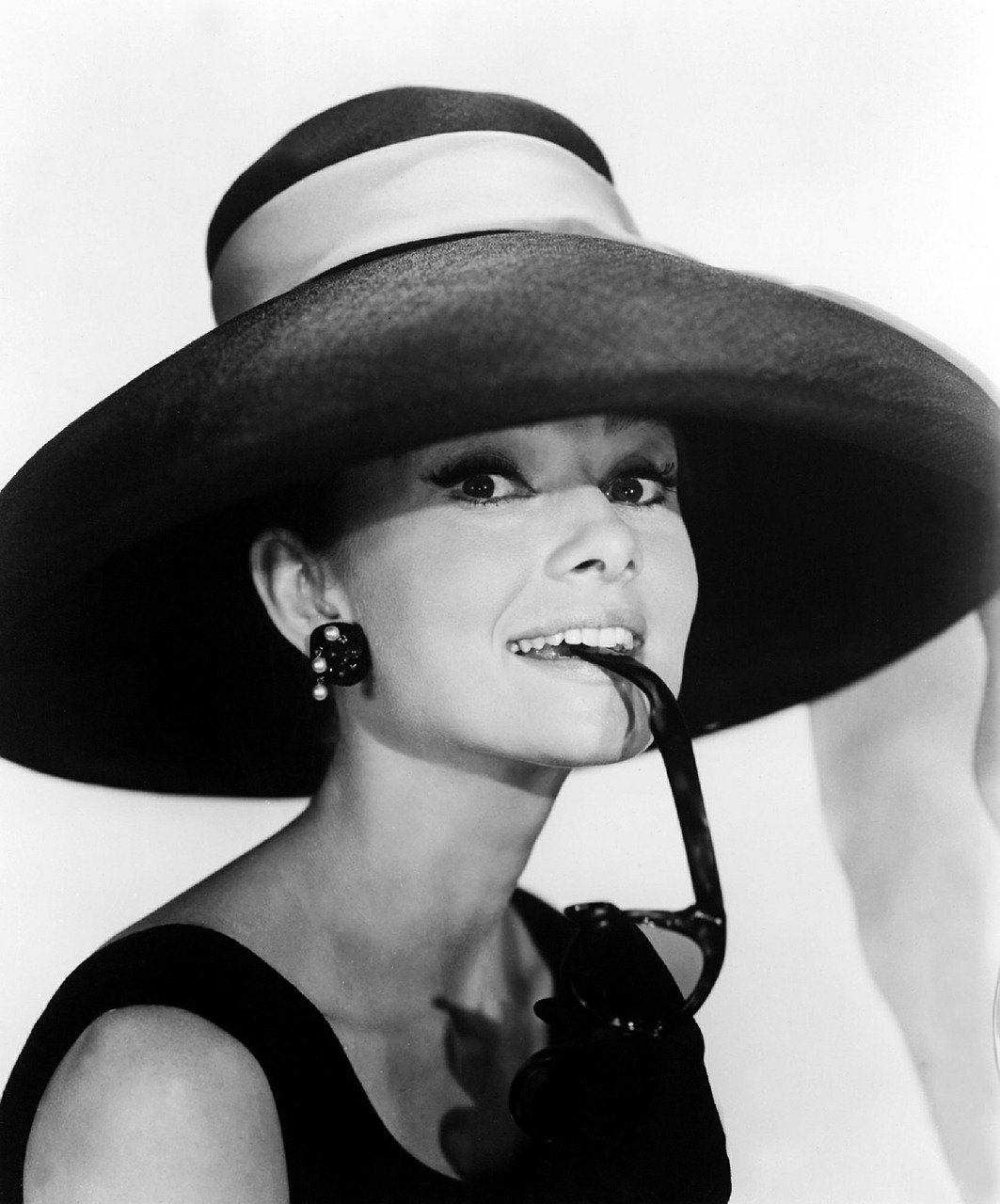 LVMH, the world’s biggest luxury group, is to take over Tiffany & Co, the US jeweller famed for its engagement rings and white diamond necklaces, in a $16.2bn deal.

Bernard Arnault’s luxury goods empire, with brands such as Louis Vuitton, Dior and Moët & Chandon, announced it had agreed to pay $135 a share in cash.

LVMH said the deal would transform its watches and jewellery division, which includes Bulgari, TAG Heuer and Hublot as others, and boost its presence in the US. It is the latest addition to the group’s 75 big brands, known as “maisons” or houses.

The French company wants to restore shine to Tiffany, whose revenues have slowed due to lower tourist spending. Founded in 1837 when Charles Lewis Tiffany opened the first store in downtown Manhattan, New York, the US jeweller now has more than 300 stores worldwide and employs more than 14,000 people.

Its flagship store featured in the film Breakfast at Tiffany’s, where Audrey Hepburn’s Holly Golightly character mused “nothing very bad could happen to you”. Tiffany’s engagement and wedding rings range from £1,400 for a platinum band to £43,400 for a double-halo ring with pink diamonds. It also sells sterling silver rings starting at £155, with a “love heart ring” priced at £310.

It is LVMH’s biggest takeover under the 32-year reign of Arnault, its 70-year-old chairman, chief executive and majority shareholder, who has amassed a vast number of wine, spirit, fashion, leather, perfume, cosmetics and watch brands ranging from Dom Pérignon, Veuve Clicquot and Krug champagne to Givenchy, Kenzo and Marc Jacobs fashion.

Arnault, Europe’s richest man, said: “We have an immense respect and admiration for Tiffany and intend to develop this jewel with the same dedication and commitment that we have applied to each and every one of our maisons”.

Hard luxury – watches and jewellery – is one of the fastest-growing areas and is the only sector where LVMH is not leader. The Tiffany deal will enable it to challenge Cartier owner Richemont’s dominance. The world’s biggest luxury groups have been buying up smaller brands as they compete for younger customers and high-spending Chinese consumers. Tiffany is a well-recognised jewellery brand in China.