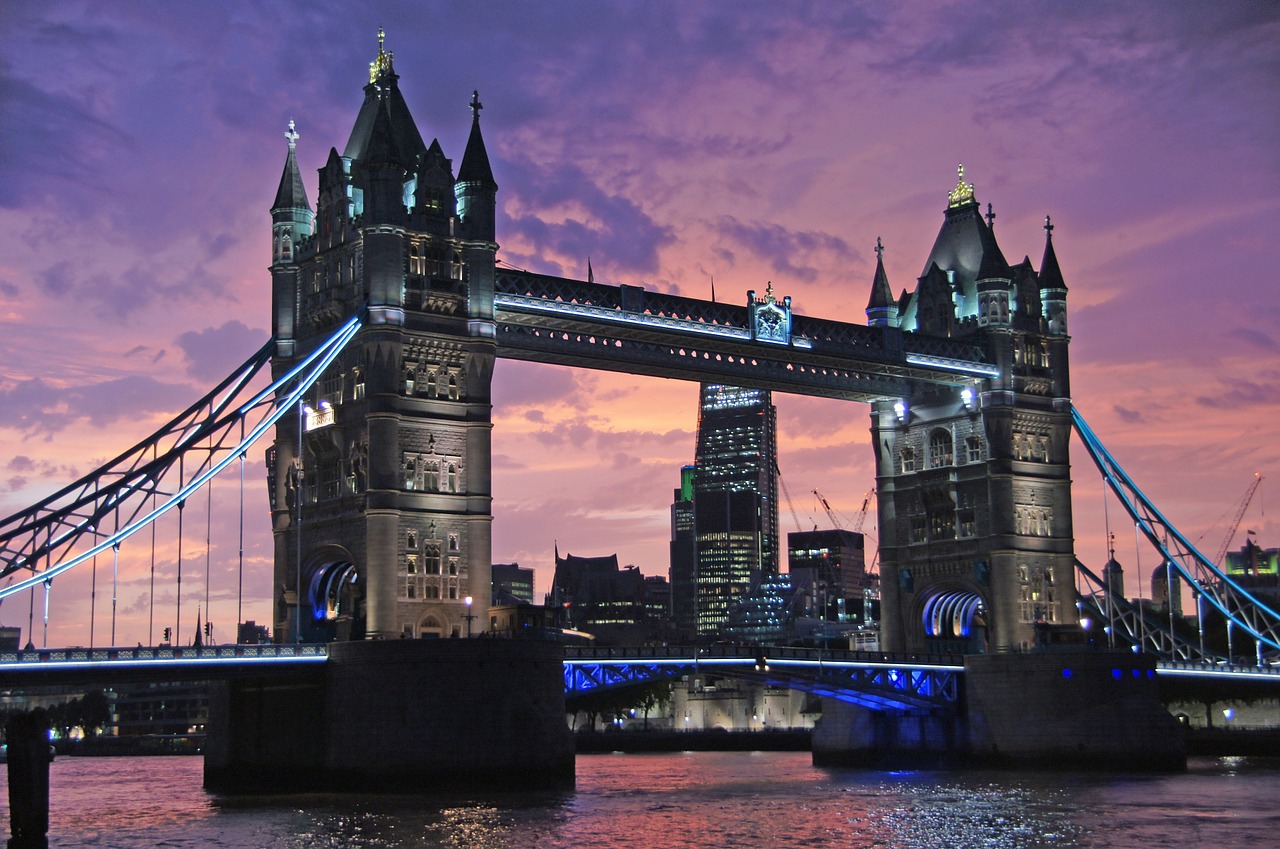 YInvestment company JR Capital forecasts an increase in interest in commercial property assets in the United Kingdom by buyers from the Middle East.

Prior to 2008, customers preferred riskier businesses, such as financial markets or private capital, but since the global economic crisis, real estate yields have risen and interest rates have fallen, resulting in commercial assets that they generate income became very attractive.

JR Capital has in its portfolio a client in much of the Middle East who has made more than £ 2 billion ($ 2.51 billion) of transactions in all sectors since 2005.

The firm has recently partnered with industrial developer and asset manager Chancerygate to raise a £ 100 million ($ 125.3m) fund from Middle East investors targeting the industrial and logistics sector in the UK.

The fund’s strategy is to assemble a geographically diversified asset portfolio across the kingdom and generate secure income from a highly diversified tenant base.

Customers have a strong appetite for UK commercial properties because they see the defensive nature of the asset class as a hedge against the continuing uncertainty surrounding Brexit.

We believe that the multi-let industrial sector is still undervalued. There is a lack of supply of small to medium-sized industrial units throughout the United Kingdom, together with an increasing demand for a better-quality tenant base. The switch to online commerce and the need for storage and logistics space for the last mile will inevitably continue to drive demand and rentals.

Electronic commerce drives the demand of the warehouse.
With significant increases in online purchases, we expect that this structural change in the way we consume continues to have an impact on the demand for light regional industrial, storage and distribution assets in the next cycle.

The investment case for the multi-let industrial sector remains convincing with the decline in supply and demand remains strong despite the challenges of Brexit.