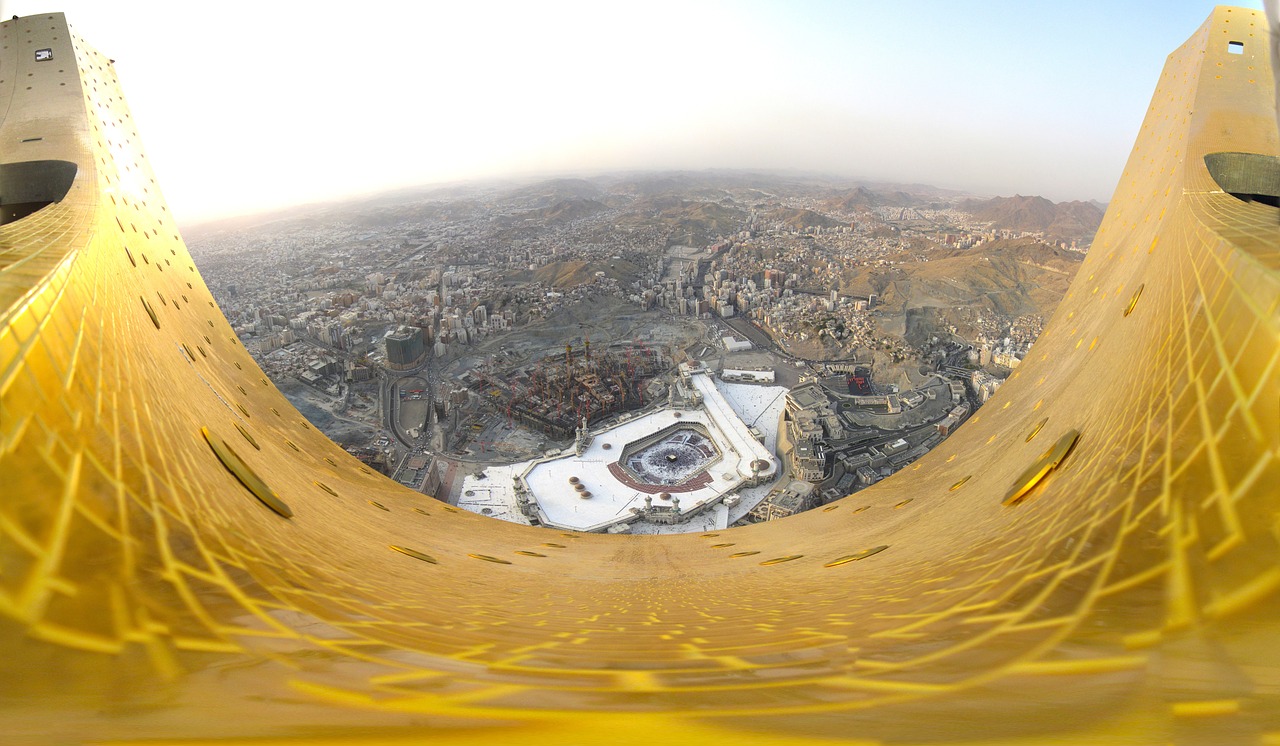 The Indian company Oyo Rooms has communicated its interest in creating new job opportunities for young Saudis after making a commitment of 4 billion rials (Dh3.9bn) with the tourism sector of the kingdom of Saudi Arabia.

Oyo, with the backing of Softbank, plans to buy 10 new hotels in the premium and luxury segments. After an agreement in February 2019, it has already integrated more than 130 hotels in 14 Saudi cities in its global offer.

“The memorandum of understanding and investment of 4,000 million rials reiterates our commitment to offer a standardized quality experience to travelers coming to the Kingdom of Saudi Arabia and increase the benefits for small and independent asset owners. Our operations in the The region has the support of more than 350 Saudi citizens, and we are interested in generating employment opportunities for young hospitality enthusiasts in the region, “said the company’s directive sources.

The luxury segment in the kingdom of Saudi Arabia is very promising given the rapid growth of the hotel industry in the last four years.

Oyo was one of several signatories of the private sector that promised to make a total of 100,000 million reais in investments with the General Investment Authority of Saudi Arabia (Sagia) and the Saudi Tourism and National Heritage Commission (SCTH).

A number of local and international firms made some important promises to invest in Saudi Arabia, with Triple 5 of Canada signing a real 37.5 billion agreement with Sagia to develop a series of mixed-use tourism, hospitality and entertainment destinations and Majid Al de The UAE Futtaim Group signs an agreement of 20 billion reais for a shopping and entertainment project that will create 12,000 jobs and will feature the indoor ski slope and the largest snow park in the area.

The company is investing 500 million riyals in seven new hotels, building 6,000 new rooms in Riyadh, Jeddah and Al Taif over the next three years through an agreement with the Choice Hotels market operator, and investing another 500 million riyals in Destination management services that will include desert camps, city bus tours, guided tours and other experiences.

The private sector will play a key role in allowing global visitors to experience the rich and diverse cultural heritage and modern attractions of Saudi Arabia.

Saudi Arabia expects to increase international and national visits to 100 million a year by 2030, increasing the contribution of the tourism sector to gross domestic product to 10 percent by 2030, compared to just the current 3 percent.

Saudi Arabia announced the details of a new visa regime by offering a new electronic visa, or visa on arrival, to tourists from 49 countries, including the USA. UU., United Kingdom and Australia. Visas allow stays of up to three months.