Saudi Aramco starts what could be world’s biggest IPO … 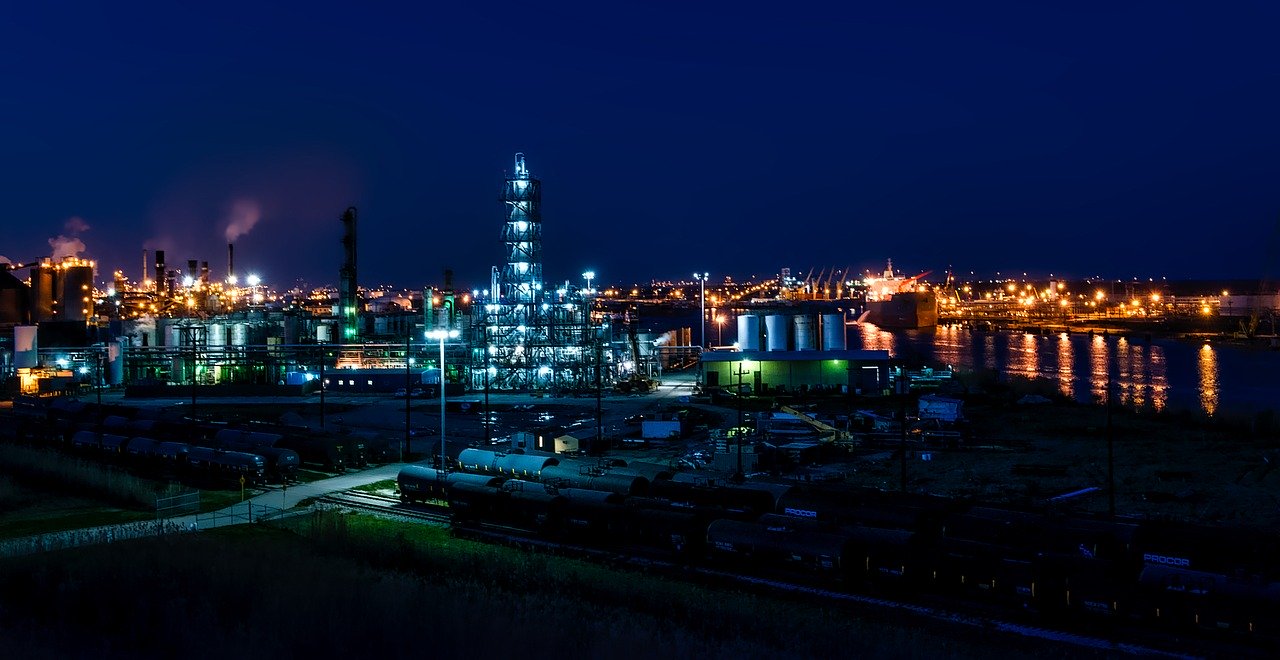 Saudi Aramco starts what could be world’s biggest IPO …

Saudi Arabia has approved the initial public offering (IPO) of the state-owned oil company Saudi Aramco. Only 1% to 3% of the company’s total will be launched to the Saudi stock market. But the large group size, which is estimated to be at least 50% larger than the next largest listed company in the world, means that the IPO is likely to raise at least $ 40 billion to $ 45 billion, eclipsing the record of $ 25 billion raised by the Chinese technology giant Alibaba in 2015.

The offer of shares is expected to stimulate interest among Saudi citizens, eligible expats and citizens of the Gulf Cooperation Council (GCC) for the IPO, which is expected to be the largest share offering in history. Around one billion shares will be made available to private investors in the IPO, and up to 2 percent will be sold to global investors.

High net worth individuals interested in buying large amounts of shares can be included in the institutional offer if there is a high demand for private investors.

The final proportion to be sold will be determined by the strength of the global demand for the shares. There is also the possibility that the government can sell a large tranche of shares to a strategic foreign investor, such as a large commercial energy partner or a sovereign wealth fund.

The 658-page booklet contains detailed financial and commercial information about Aramco and will be closely studied by investors interested in the shares.