The French capital lands in the luxury hotels of Madrid. 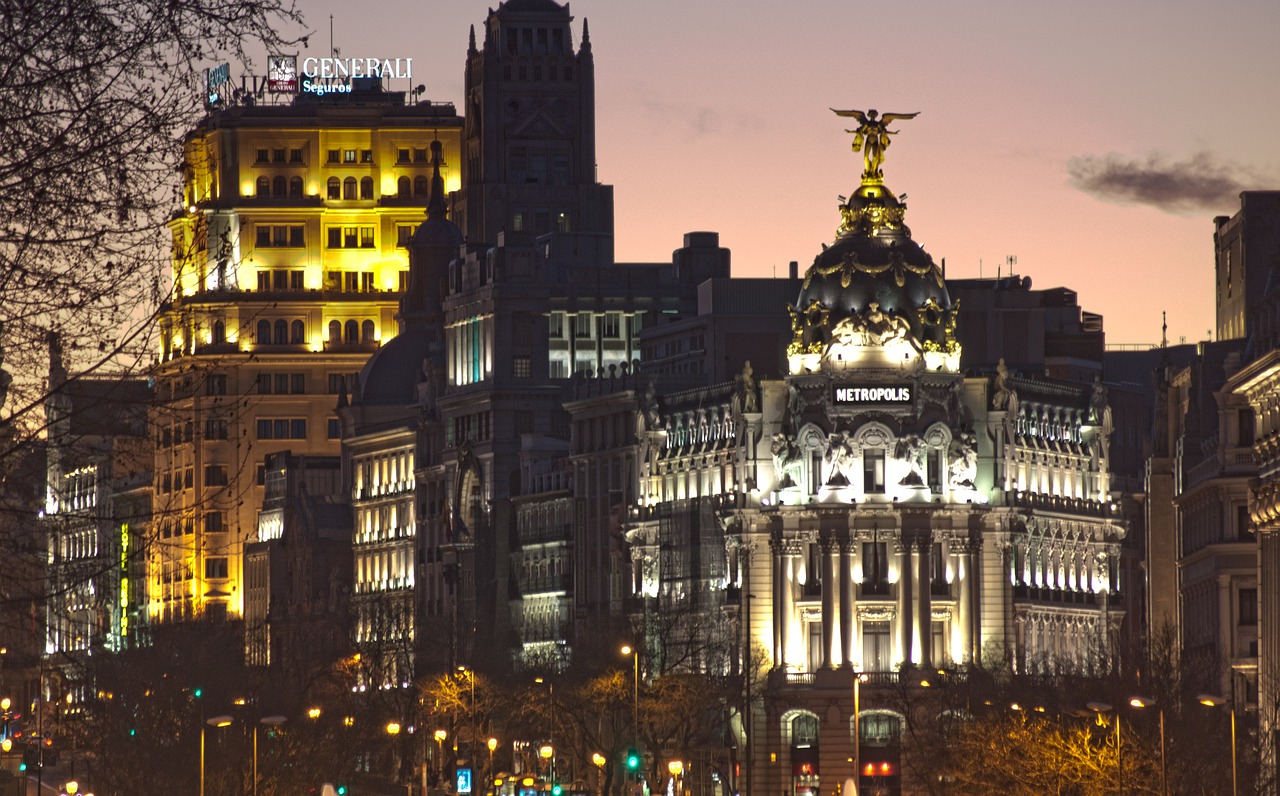 The French capital lands in the luxury hotels of Madrid.

The French family office Zaka Investments has just completed the purchase of a unique property at number 20 of the emblematic Madrid Gran Vía for more than 44 million euros. The asset, which until now hosted offices of the Government of the Community of Madrid, will be transformed into a luxury hotel operated by the Paris firm Evok Hotels. The building has eleven floors and more than 4,500 square meters, it was owned by a banking entity since 2014 when it paid twenty million euros in an real estate auction. The operation included a sale & leaseback contract with a mandatory contract until the end of 2017, according to a Spanish economic newspaper. The director of Zaka Investments has explained that the luxury hotel offer is “in full reinvention” in Madrid, which is also “undergoing a great transformation thanks to its strong appeal”.