The importance of Indian tourists to Gulf countries 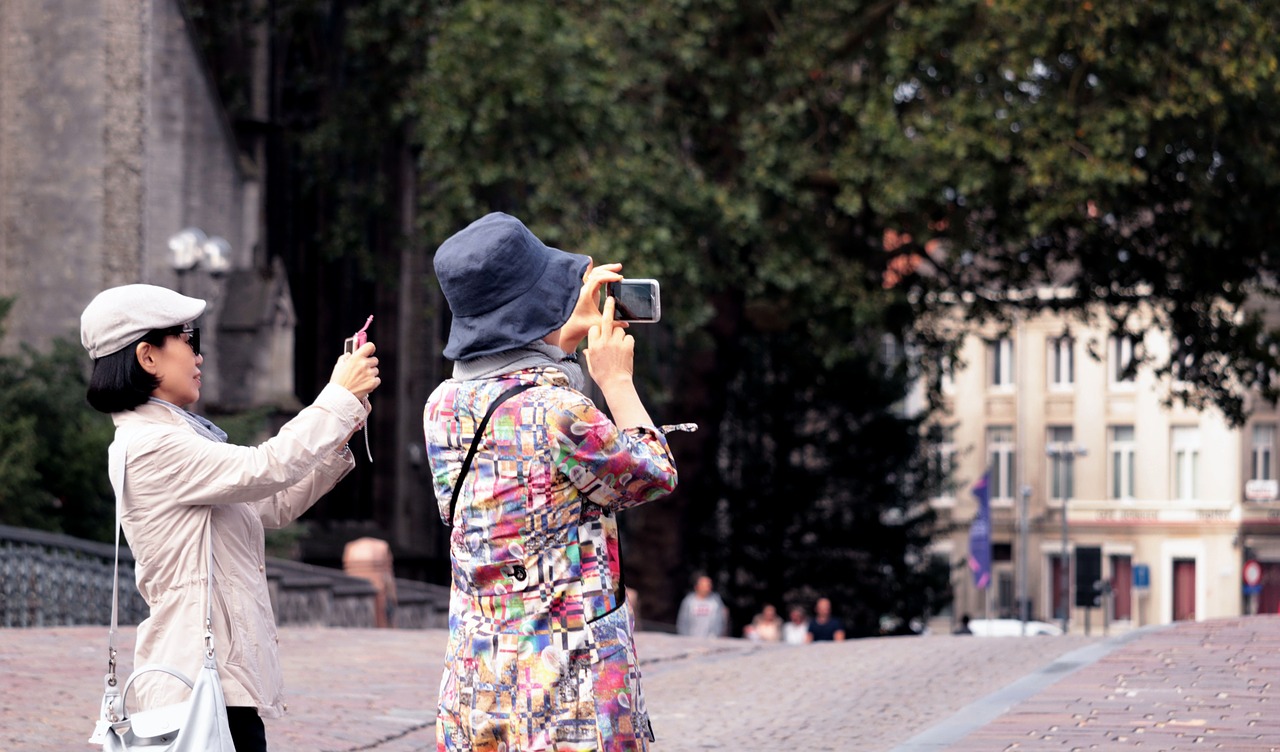 The importance of Indian tourists to Gulf countries

The number of Indian tourists traveling to the CCG is expected to increase 81 percent from 5.4 million in 2018 to 9.8 million in 2024, according to the latest report by Colliers International.

The report, which was made in conjunction with Arabian Travel Market (ATM) 2020, predicts that more than 20 percent of India’s total issuing market will travel to the CCG by 2024, with businesses, workplaces and leisure activities that support demand.

In 2018, the United Arab Emirates welcomed 2.89 million Indian tourists and this figure is expected to reach 5.29 million in 2024, an annual compound rate of 11 percent, according to the report.

In addition to this, India received its first place in the list of Dubai home markets for the tourism recipient, with almost one million Indian tourists arriving at the emirate during the first half of 2019.

Despite the comparative growth of the UAE, the report revealed that Saudi Arabia, Oman, Bahrain and Kuwait are expected to witness a 10 percent increase respectively between 2018 and 2024.

Boosting this growth is a new generation of leisure attractions in the GCC, relaxed visa regulations for Indian citizens, additional air routes, increased business opportunities, a renewed focus on Indian weddings and the MICE segment, as well as the growing population of adventure and eco-tourism in countries like the United Arab Emirates and Oman.

Last year, Indian tourists accounted for approximately 26.1 million of total trips abroad, with UNWTO reports estimating that this figure will increase by 92 percent to reach more than 50 million by 2022.

Indian tourists are among the most spent in the world while traveling abroad, and travel and tourism expenses went from $ 21.4 billion in 2018 to $ 39.3 billion by 2024.

On average, Indian travelers spent approximately $ 1,100 per trip made to the CCG in 2018, according to the latest data from Euromonitor International, and tourists seeking business and experience are likely to spend at least 15 percent more per trip.