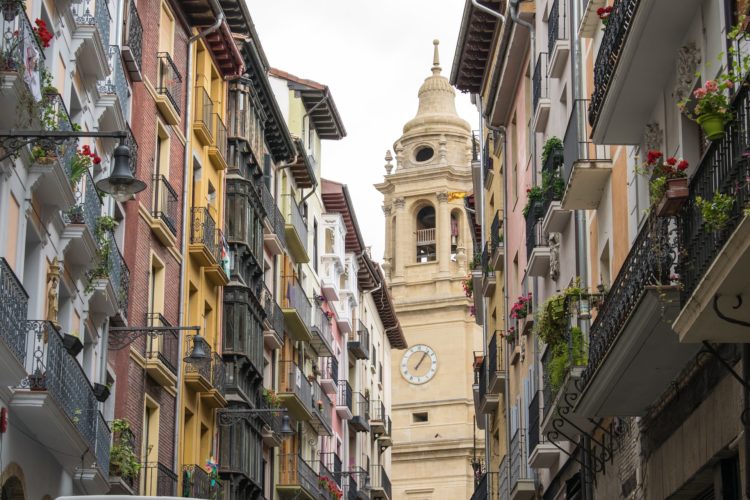 The state of alert has paralyzed the sales of flats: the real estate agents have canceled the visits and the notaries all the operations that are not considered urgent, among which the signing of merchantings and mortgages are included. Real estate experts, such as the Fotocasa portal, move forward as apartment sales may drop as much as 60% in the coming months.

Sources of the General Council of Notaries have explained that the stoppage of merchanting is due to the instruction issued this Sunday by the General Directorate of Legal Security and Public Faith, which allows only to attend to emergencies. “If someone has given the pledge and has already sold his apartment and has nowhere to go he can call the notary, who will assess that the operation is indeed urgent and would be signed,” explained a spokeswoman, who recalled that the offices are reducing the physical presence of your employees. Even appointments already established are to be postponed, and the offices will not accept new visits, if they have not been previously arranged.